A highlight reel of the truly stunning artwork submissions to six of our recent film, tv, and music briefs.

At Talenthouse, we’re lucky enough to have access to some of the most talented creatives in the world, and we’re about to show off just a few examples of their exceptional work. After receiving creative briefs from some of the biggest movies, TV shows, and musicians around, our network of artists has gone above and beyond to deliver incredible results. Here are some of our favorite submissions.

In this music brief for megastar Niall Horan, creators worldwide received an invite to design artwork that brought to life one of the songs from his latest album, Heartbreak Weather. There was a huge diversity of submissions, demonstrating the variability in personal interpretation of listening to music.

Niall said: “[A] massive thank you to the thousands of people around the world who have shared their amazing art with me. I’ve been truly blown away by your talent.”

Here are some of our favorites, including Niall’s final selection by Daniel Duque. 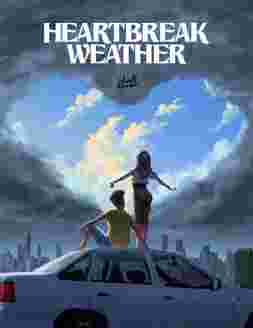 ‘Put a little love on me’ by Ángela Velásquez 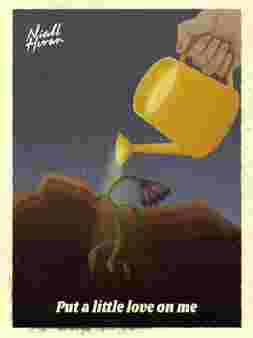 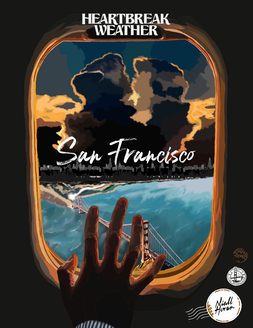 2. Poster Artwork for Venom: Let There Be Carnage

For this movie brief with a bite, our artists, graphic designers, and illustrators got to work creating hundreds of one-of-a-kind digitally illustrated static artwork inspired by the trailer for Venom: Let There Be Carnage.

Starring acting legend Tom Hardy as a lethal protector of venom, our community was encouraged to bond with their inner symbiote and make legendary posters for the movie.

Tom Hardy himself even announced the selected creators.

'Venom VS Carnage' by Kamil Rekosz 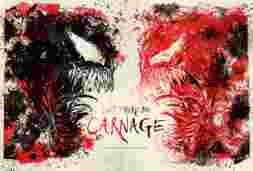 'Let There Be Carnage C4' by Orlando Copali Velasquez 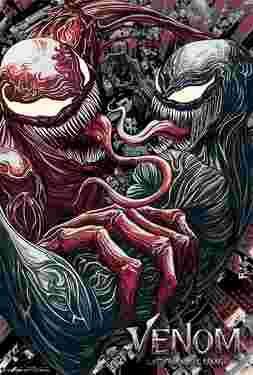 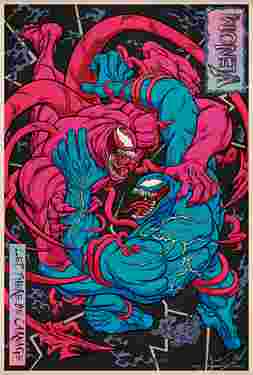 Tasked with creating an image representing the intimate, emotional, and bittersweet story of Netflix’s Malcolm & Marie, artists across the globe submitted various works for a chance to take home $7,000 and have their work featured across the marketing campaign.

The brief suggested that artists consider that the movie ‘was not a love story, but a story about love,’ making it clear that the illustrations’ tone was key to their success.

Here are some of our favorites, including this one by Weird Creative, that Zendaya shared with her millions of Instagram followers.

'Hold On' by Max Sansing 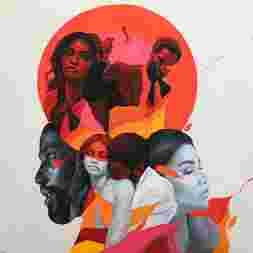 'She Is This' - Malcolm & Marie by Shae Anthony 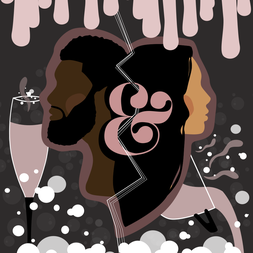 To launch the new Star Trek™ Fleet Command’s expansion into The Next Generation, our global creators shared their vision of the universe. Artists were encouraged to let their creativity ‘beam up’, designing imagery for the film’s marketing campaign.

Here are some of our top picks which captured the iconic, nostalgic, and adventurous spirit of the movie: 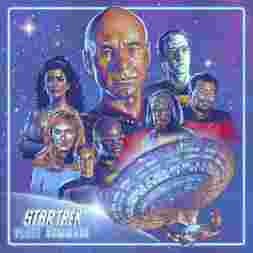 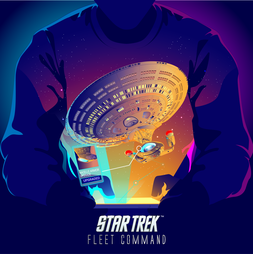 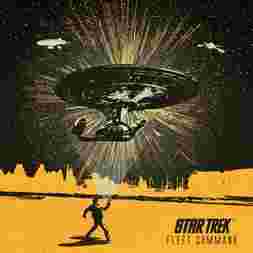 This music brief was with the British-Ghanaian singer, rapper and songwriter, Bree Runway, who invited her fans and creatives to produce original artwork that brought her image and personality to life. The community was tasked with encapsulating Bree’s ‘vibrant, fashion-forward, colorful, body positive and exaggerated aesthetic’ with their work - and the results were IN-CREDIBLE! 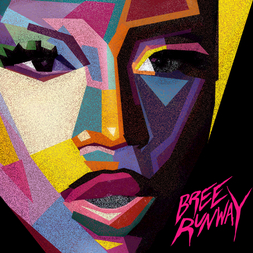 ‘On the road’ by Reyna Pelcastre 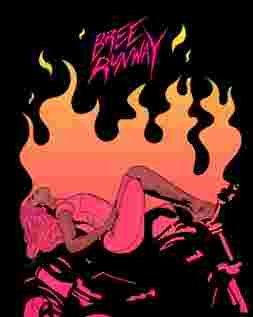 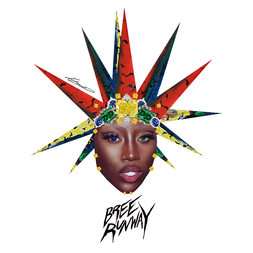 To mark the new series of the critically acclaimed Peaky Blinders, the BBC invited UK artists to create a one-of-kind poster inspired by its main characters. Creatives were encouraged to consider the theme of ‘power’ for inspiration and how heavily it weighs on protagonist Tommy Shelby and his family.

The Peaky Blinders Team at the BBC said: "We were so blown away by the incredible artwork created by fans of Peaky Blinders. There were so many unique and thoughtful interpretations of the characters and themes in the show, and each piece left us feeling inspired.”

The selected artists had their work turned into murals at the Custard Factory in Birmingham and Shoreditch, London. 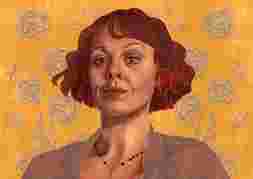 'Sun Down' by Pete Carroll 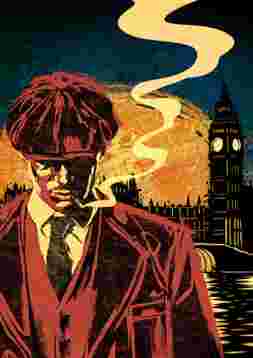 'The Man I AM' by James Mundy 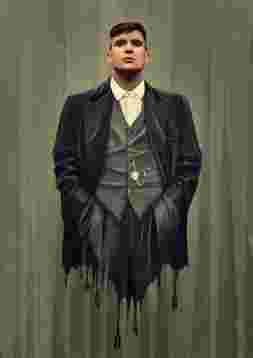 Want your release brought to life by our community of over 1,000,000 creatives? Drop your details below to set up a meeting with our team: